Reader, yesterday I received a call from a reporter at WCPO’s Channel 9, Cincinnati’s local news station. Cierra Johnson asked if she could visit with me about the terrible effect the winter-of-the-polar-vortices had on the local bee population.

I was on my way to check on some bees when she called, so I invited Cierra to join me, and she did. We had a very nice time among the bees, and Cierra put together quite a nice story…which ended up being more about the effects the lack of good foraging has on the bee population. Which was a terrific adjustment on Cierra’s part, because she got it. She understood that the lack of a rich food supply is much more devastating for the bees than the cold. If they have enough food, Reader, the frigid temperatures shouldn’t be an issue.

I liked that when the piece came together on TV, the Channel 9 anchors kept calling me “Tilton.” 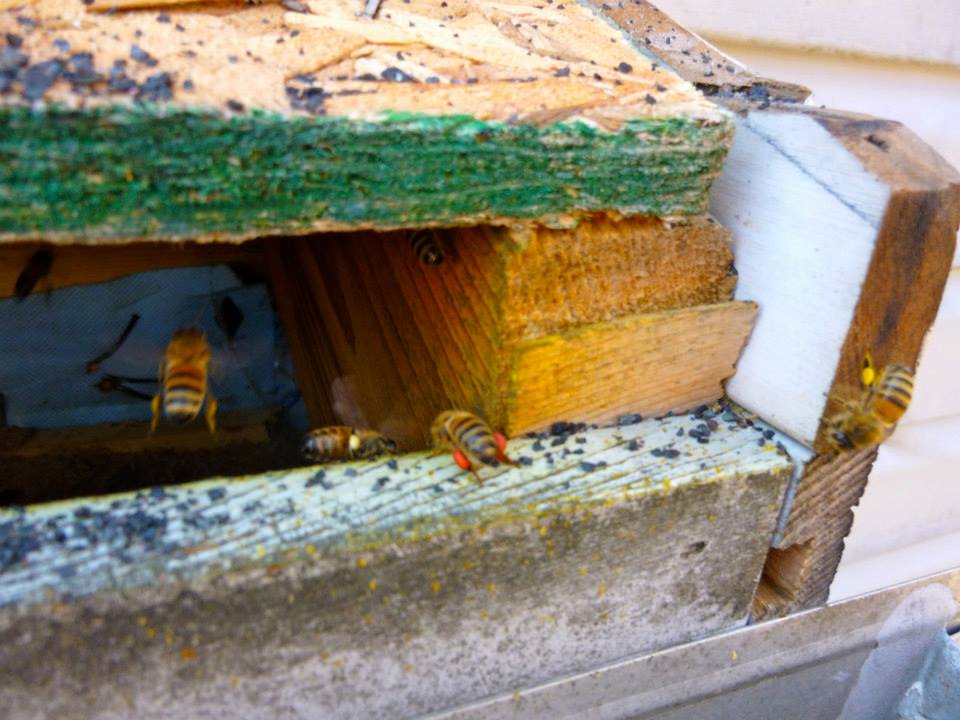