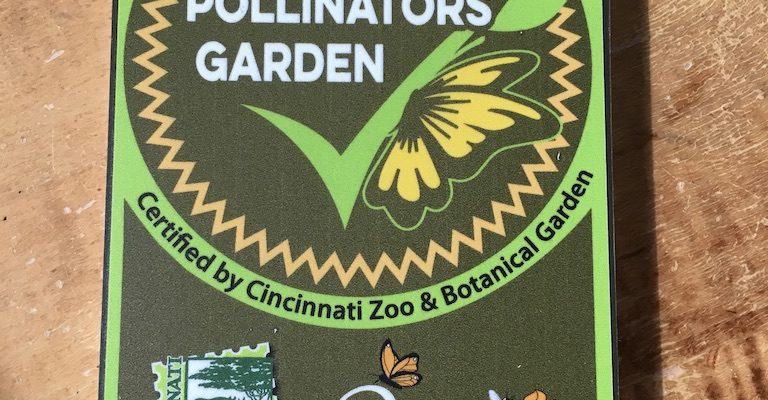 Friends, I’ve just been outside planning a spot for another apiary, and THE WEATHER IS DOWNRIGHT SPRINGLIKE OUT THERE! Packaged bees arrive in Cincinnati on Easter Sunday morning, April 21, 2019….if you need a package, contact me.

But planning the site and ordering the packaged bees are only the first steps…once the bees arrive, they have to eat. And build honeycomb. And raise brood. And that takes nectar. Which comes from blooming plants. And that’s where the Cincinnati Zoo and Botanical Gardens comes into play right now.

The CZBG has begun a Pollinator Garden Challenge, and I implore you to register your garden on their website. I registered mine a few weeks ago, and then I received their very nice little garden sign in the mail. The sign indicates to my neighbors, any visitors to my yard, or all the Sunday-afternoon drive takers who cruise down my street that the glorious flowers they’re seeing are recognized by the Zoo as a pollinator garden.

If you don’t already have pollinator-supporting flowers or bushes or trees planted in your yard, you can start right now, right here.  Then register your garden and let the Zoo know you’ve become a part of Cincinnati’s garden solution. 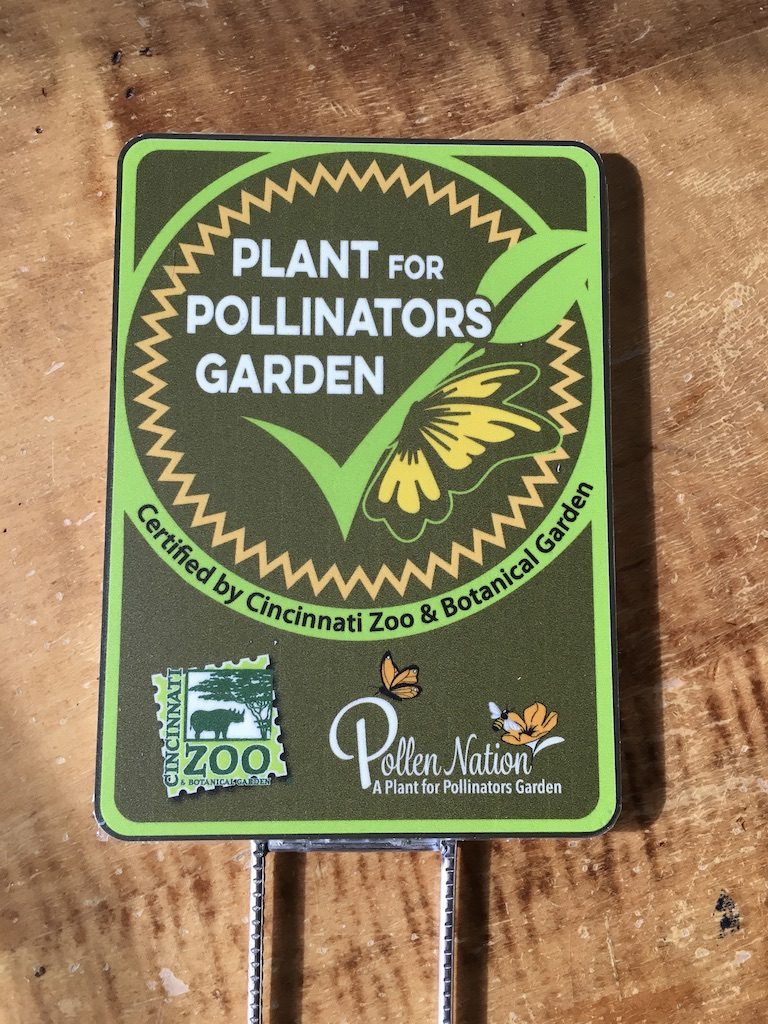 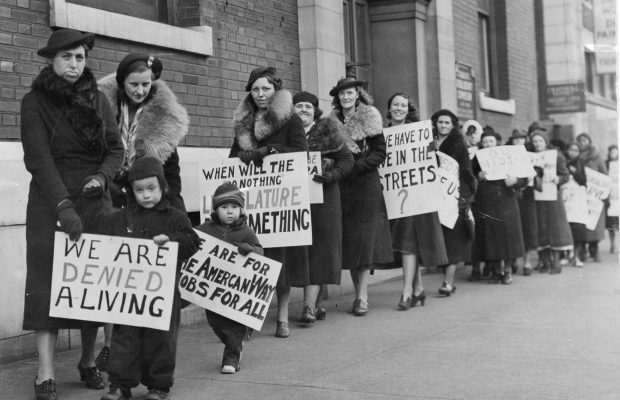 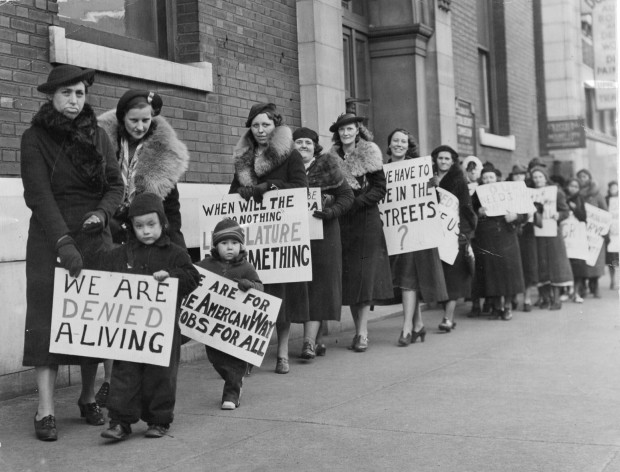 And who wouldn’t be pissy, friends?

Several of my fellow beekeepers have recently complained that their otherwise sweet-tempered honeybees have become “aggressive” this past week or so.

At the end of June, most of Ohio’s yards and fields and farms enter a period of dearth when it comes to nectar flow. From March to late June, even our turf-dense suburban yards are alive with blooms in trees and bushes and little flowering things. But eventually these blossoms disappear to make way for leaves, and once that transformation occurs, because we’ve not made room in our lives for wildflowers, pollinators suddenly face a lack of food.

I mean, this is a ridiculous burden to place on any species…they have bounty for only three months, and suddenly NOTHING. NOTHING FOR THE REMAINDER OF THE YEAR.

Yes, I know what you’re thinking—you’re thinking that you have all those nice knock-out roses and those daylilies and those hostas in your flower beds, right? You think that you’ve purchased those pretty impatiens and petunias and planted them in your window boxes and that that should help the bees. But it doesn’t.

Bees need wildflowers, my friends. But I’ll save this issue for another post.

I’ve come to think that nectar is to bees as money is to humans. Worker bees head off every day to earn their pay. They feed their colony what they collect. Furthermore, when the nectar flow is on (when flowers are blooming), bees convert that nectar to wax and build their infrastructure comb with it, and they then store any surplus for use in the winter.

But when the nectar flow ends and bees enter a long period of dearth, there’s nothing to show for their foraging work. They head off to work but they can find none. They can no longer convert nectar to wax because there’s no nectar. They can no longer store their surplus…instead, they’re forced to eat into their savings which then risks their winter survival.

Wouldn’t you be cranky?!

If we all planted more wildflowers, the bees would not enter such an early dearth and could provide better for themselves. And we can do better by our fellow humans, too. We can do this, friends. We can do this. 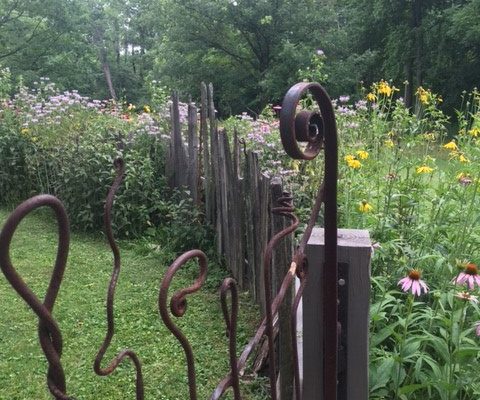 I was delighted when my friends at Ohio Prairie Nursery invited me to write a brief blog post for them. They published “The Year of Plenty” last week, and now you can click on over there to read it. :)

And if you want your own wildflowers, I highly recommend buying them through OPN.

Be wilder, friends. Plant flowers. Be a hippie. 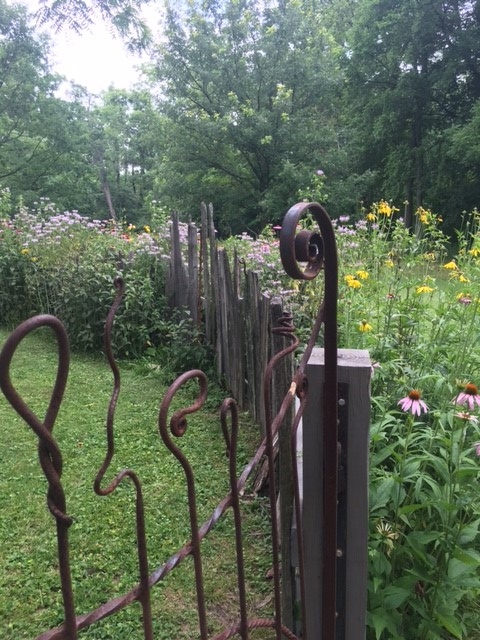 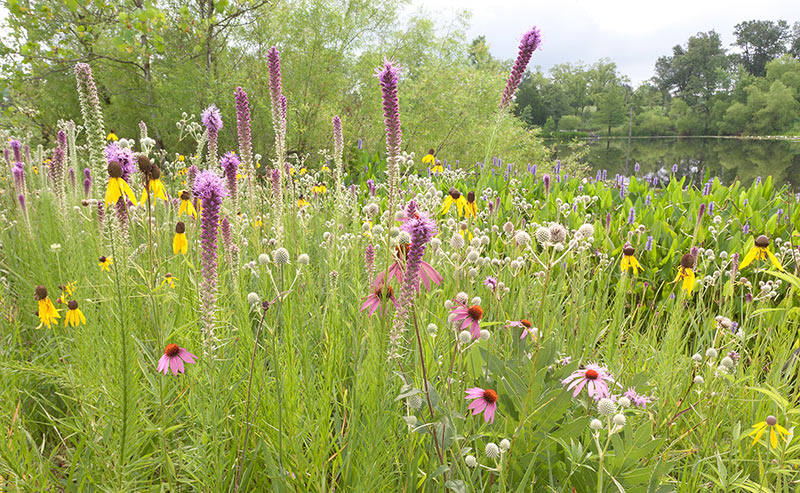 Reader, as you know by now, wild is better for bees. And when I say “wild,” I mean a wild habitat. Wildness. Wild flowers.

Manicured lawns have absolutely nothing to offer the bees.

Those bees that I keep in neighborhoods with manicured lawns—those lawns sprayed to remove all hint of dandelion and clover and gorgeous weeds—starve. The bees starve because after the trees lose their blooms and leaf out in the spring, nothing remains on which the bees can forage. Summer and autumn and winter become a prolonged dearth.

Those bees living in areas with wild prairie and meadows, those hives that have access to three-season forage, thrive.

I drive through my neighborhood and I see nothing but manicured lawns. I live in a beautiful, affluent neighborhood. One known for its stewardship of green spaces. But I’m coming to realize that my affluent neighbors and I have been neglectful. We’ve neglected the wild. We keep the wild too much at bay. Much to the detriment of our wildlife. And our wild lives. We need our wild lives.

So, this year, Reader, I’m on a bandwagon.

I plan to gather my affluent and influential clients…those who have lawn to spare. Those who hire landscapers to keep their expansive lawns nice and green. Those who can afford to do what I propose. I want us to meet together with representatives of Ohio Prairie Nursery and with our landscapers and with our city council representatives. I want us to begin devoting parts of our lawn to wildness.

Watch us, Reader. We’re gonna transform our lives. And it will be gorgeous.

In her very sweet way, Deb has “suggested” that we put no more bee colonies on our little hill.

(You know that only 2 or 3 of these colonies will survive the winter. But then, I plan to capture some swarms in the spring, so the number should continue to grow. If you’re reading this post and you live in Cincinnati and you want to keep some bees at your place, let me know.)

And, although all six colonies are tucked into the woods’ edge, they’re still visible from our house. They’re also visible to any neighbors who drive by, and we don’t want to overtax our neighbors’ generosity in regard to bees. There’s always a breaking point, yes?…I mean, at some point some neighbor will say, “Hey. That may be a one or two too many bee colonies on the block.”

Although I think those colonies are spectacular to look at, and I never get tired of watching the bees dart through the woods and our garden, Deb admits she’d probably prefer gazing into the naked woods without having to see the hives.

So, last night after dinner, we went on a little yard walk to see where we can place the swarm hive and any future hives we might add. We decided on a spot behind the garage near the wood pile. The problem with our new spot, however, is that we’ll have to mow around the hives there. I’m not thrilled about that, but if that’s what it takes to keep a few more colonies around here, we’ll do it.

Maybe we’ll let some ground cover take the place of the grass back there. Or, better yet, maybe we can plant some wildflowers there. That would be awesome.